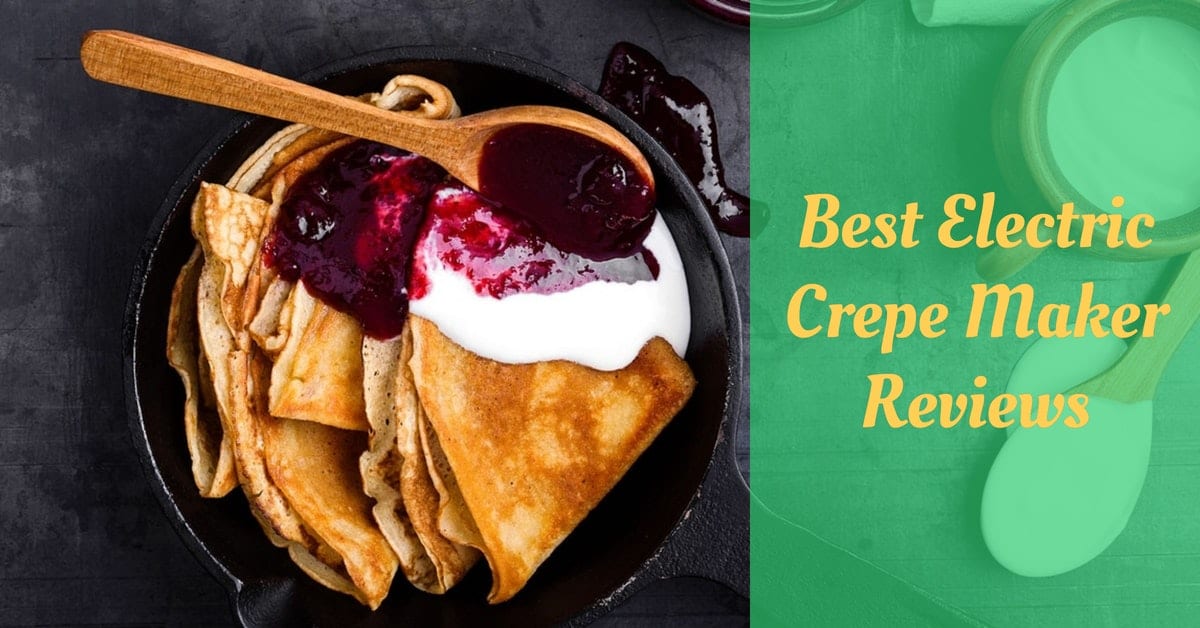 Crepes are a popular and delicious delicacy, which is loved by many children and adults. However, it takes a lot of time and energy to make them. How to simplify this process? An electric crepe maker can help you with this. Picking out a crepe doesn’t seem like a difficult thing to do. So we … Read more 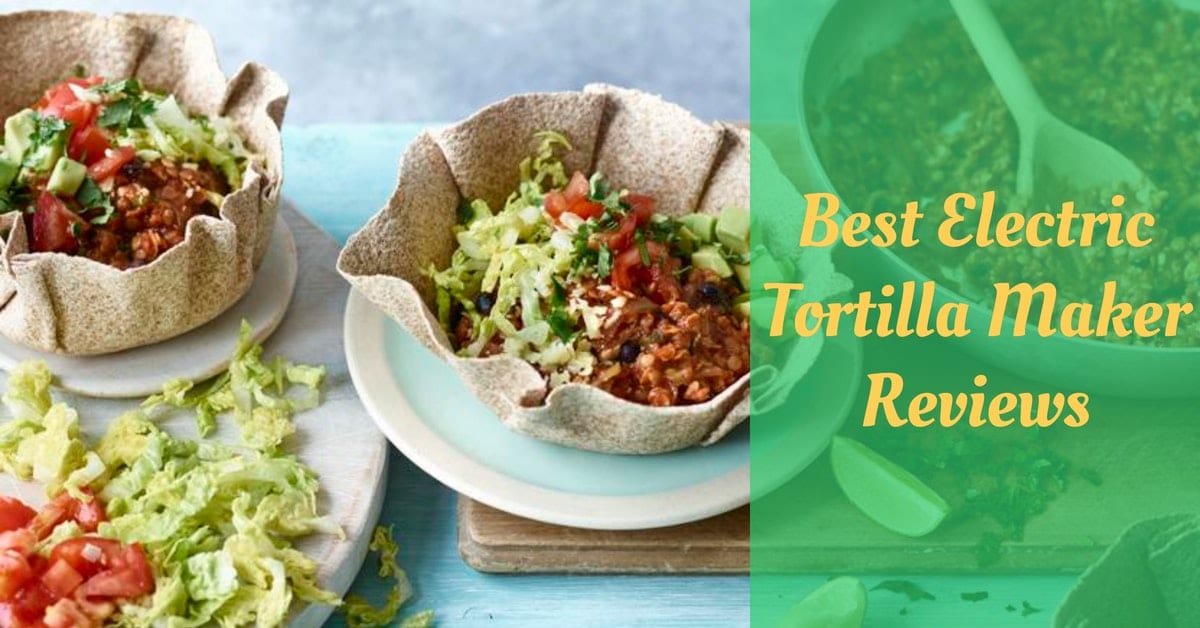 The tortilla maker is a specialized compact oven for making tortilla. It maintains optimal baking conditions for soft dough and significantly reduces cooking time. How does the tortilla maker work? The device is a construction of two leaves made in the form of pans. The first one serves as a basis for laying the tortilla, … Read more 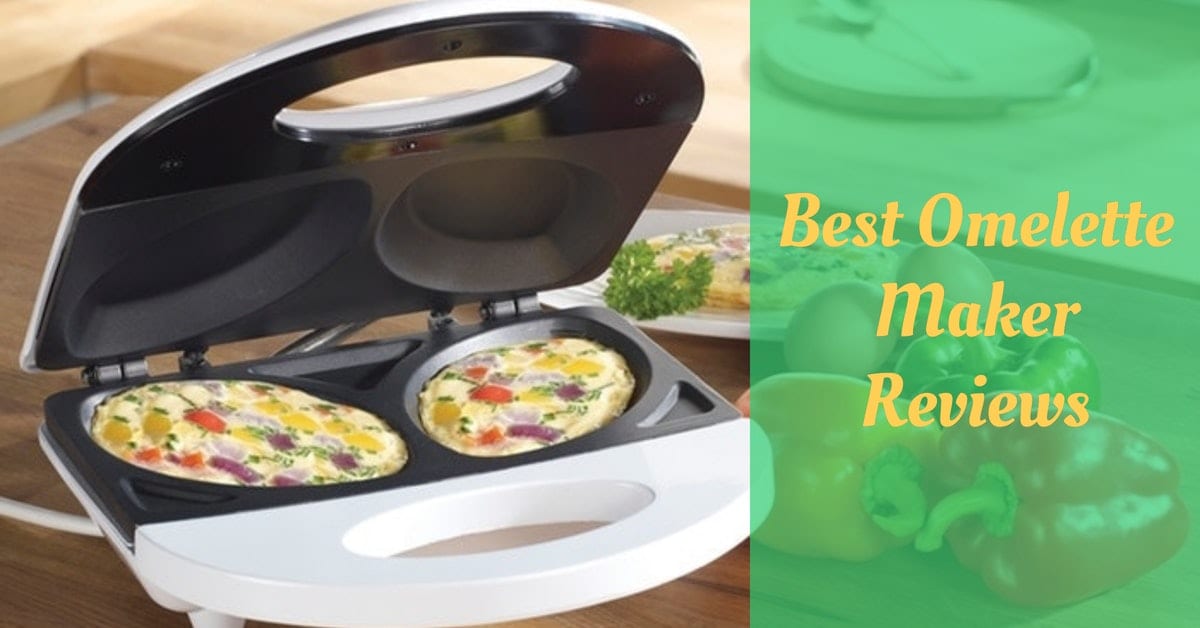 An omelette maker is a kitchen electrical appliance designed for cooking omelets and eggs. There are two fundamentally different designs of these appliances: Horizontal omelette maker The use of horizontal omelets is the most controversial issue. Manufacturers claim that their appliances make the omelet airier. In fact, with the right level of skill, it is … Read more 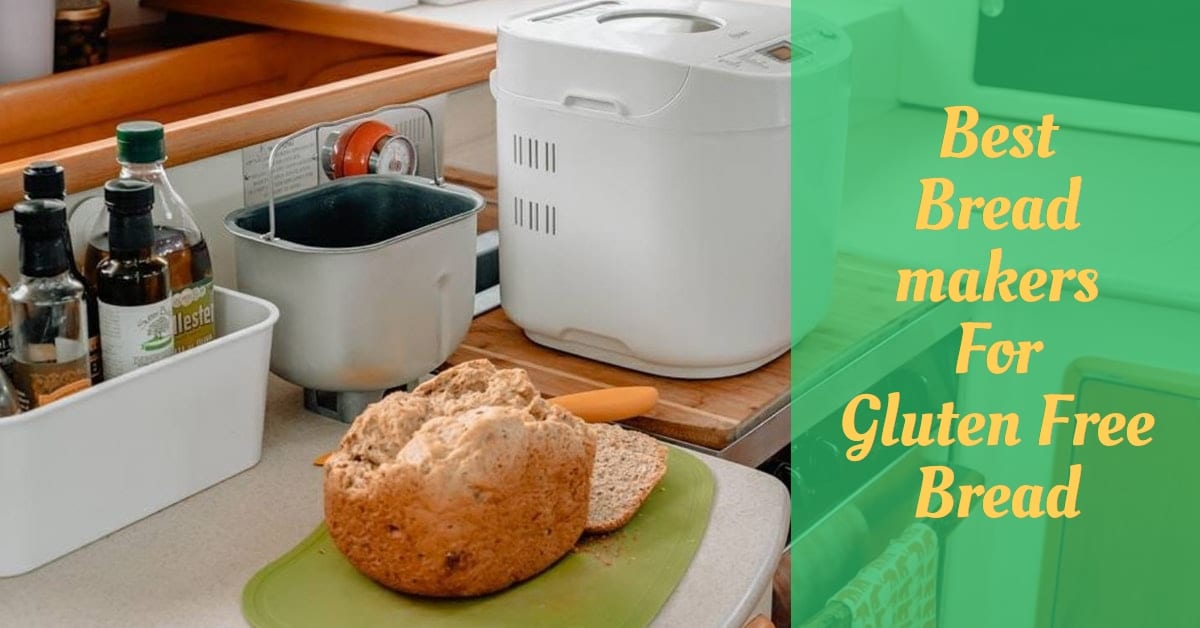 One of the most important modern health problems is gluten intolerance. Many people notice that when they eat food containing gluten or starch, their body does not react well, and sometimes allergic reactions may even occur, such as a bloating stomach. But how do you exclude gluten from your daily food? Especially if you are … Read more Pizza is a dish that people of all ages love. Adults and children cannot refuse delicious pizza with pepperoni and stretching cheese! Everyone can find something they like – lush dough with lots of filling, or Italian crispy thin pizza. Either way, the combination of ingredients and quantity of dough can vary according to your … Read more 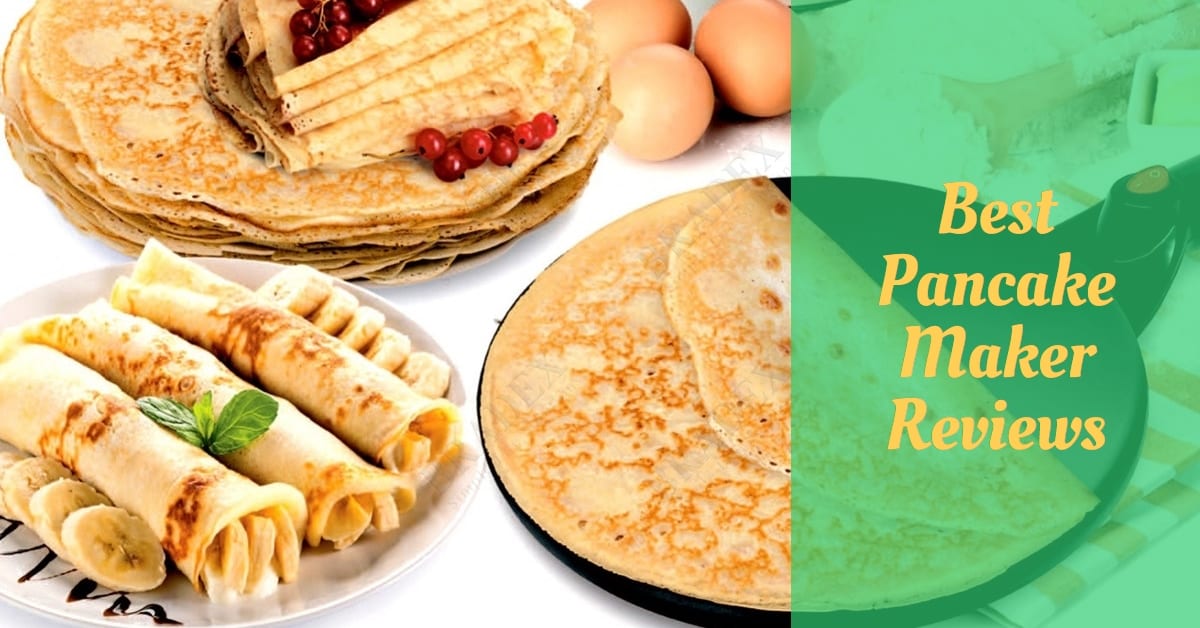 What is breakfast? We’re all used to thinking that breakfast is the kind of meal that sets the mood all day long. But many people are used to skipping breakfast because they don’t always have the time and opportunity to cook it. We offer you a solution that will make cooking your breakfast effective and … Read more 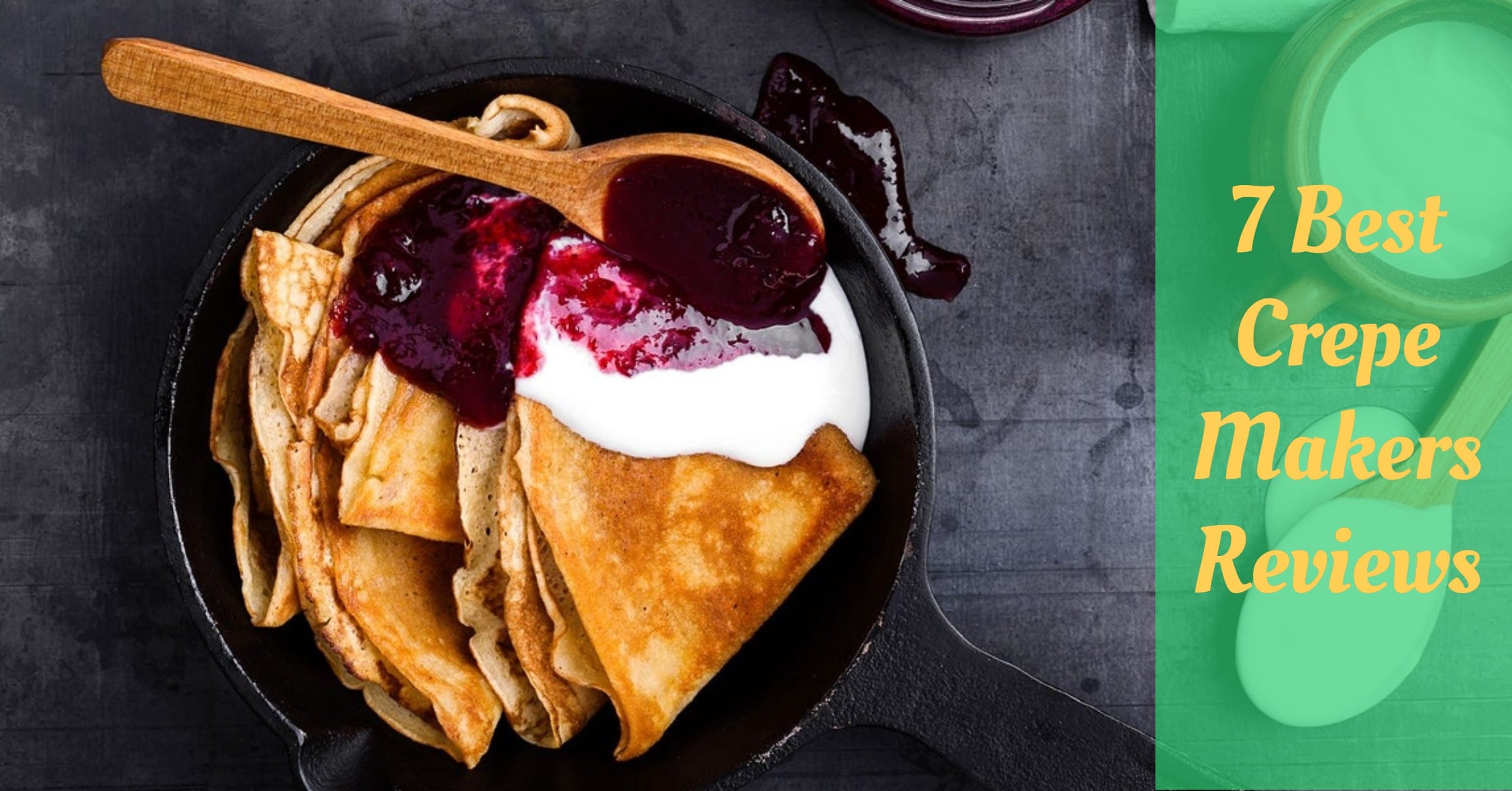 Originally crepes came from Brittany, a French region where they were used as everyday bread since the 12th century. Initially, they were made of buckwheat flour. Nowadays, you can find them basically everywhere, especially in France where they’re considered some sort of street food. By the way, many people are still arguing what was first: … Read more 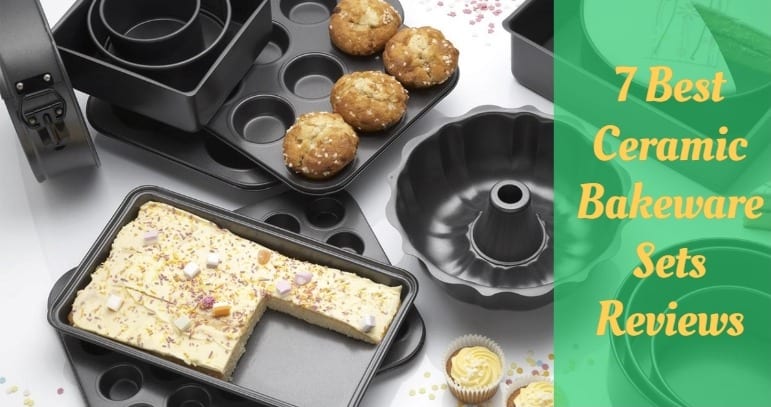 Among all the other sets, the ceramic cookware is acknowledged to belong to the luxury category. For those who are into baking, this is probably a known fact. So you decided to take your bakery to the next level and get a brand new set for that. The best ceramic bakeware is made with using … Read more